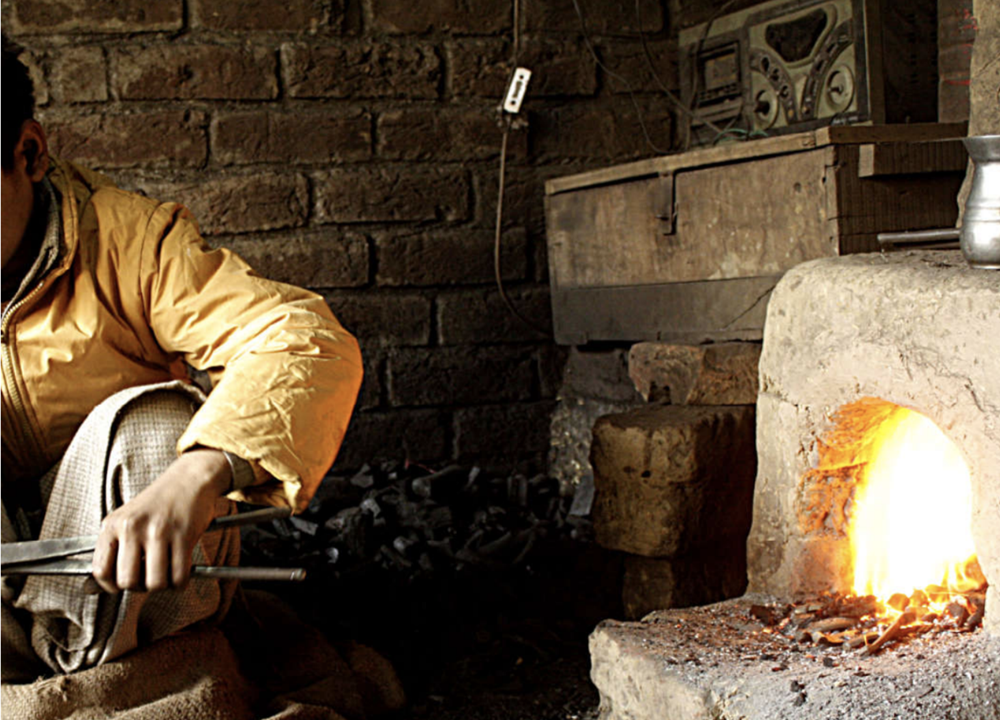 For the protection of children rights, Bunyad has implemented 20 projects in 10 districts of the Punjab province. Most of the projects were implemented in multiple districts like Sialkot which remained the primary focus of Bunyad with the implementation of nine projects as the district had the highest ratio of child labor due to home-based industries of cutlery tools, soccer ball, and other sports items. Whereas in Rahim Yar Khan district, five projects were implemented for the children working In cotton fields and as camel jockeys. Sialkot is also one of the program districts of BNYAAD Foundation where it has sustained programs for long-run. In this theme, the Foundation has focused on labor and/or industrial hub districts in the Punjab province which has the highest ratio of industries and other laborers in the country.