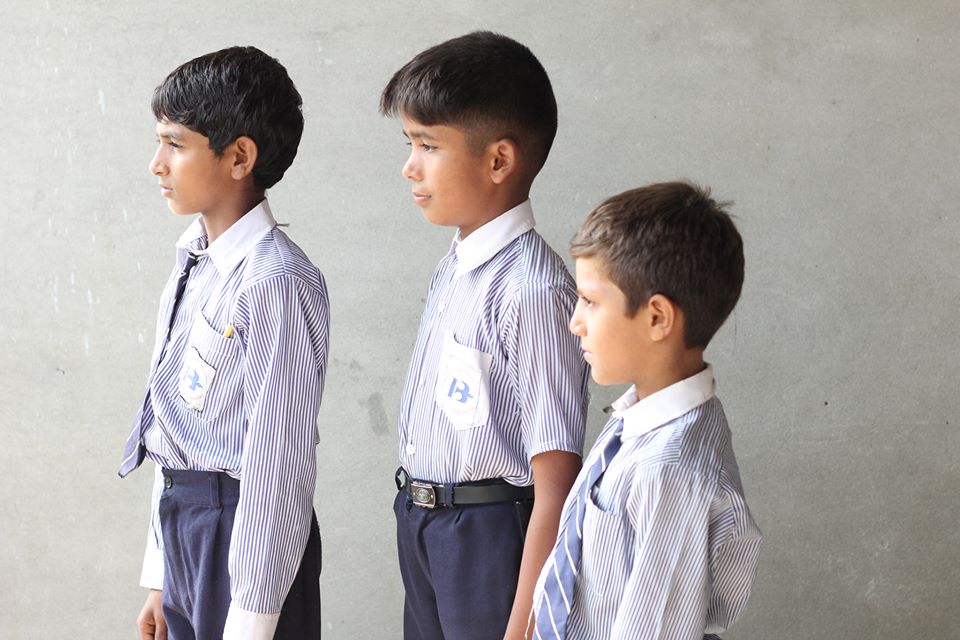 Education:
Pakistan’s education sector leaves a lot to be desired. Not only schools are missing, but also facilities and resources in existing schools. Pakistan’s public schools face a number of problems, including unqualified staff who are not interested in teaching. The construction of schools is often motivated by political agendas that involve distributing jobs and contracts to supporters. The victims of this political trick are our children, especially those whose parents don’t even realize the importance of education and the impact it can have on the whole family.

According to UNESCO’s Global Monitoring Report 2012, Pakistan has some of the worst education indicators in the world, with the second highest number of out-of-school children, more than five million, two-thirds of whom are girls. Despite these huge concerns, the state spends no more than 10% on education.

What we do:
Education is one of Bunyad Foundation’s main areas of focus, as our organization believes that educating children from underserved communities can lead to tangible social change. In the field of education, Bunyad Foundation has reached out to 835 schools located in remote areas of eight districts of rural Punjab, a program that has directly benefited 78,980 children in terms of enrollment, retention and improved academic performance through quality education. 63 percent of our recipients were female and 37 percent were male. The outreach strategy adopted by our foundation aimed to strengthen school councils, which would be established in each school by government policy. In addition, schools were forced to adjust their capacity according to school development plans, basic budgeting skills, performance monitoring and community mobilization.

Partners:
The financial and technical assistance partners of the Bunyad Foundation in implementing these education-based projects and programs were the UNICEF, UNESCO, Grammar Aid, and DFID’s Ilm Ideas Program.