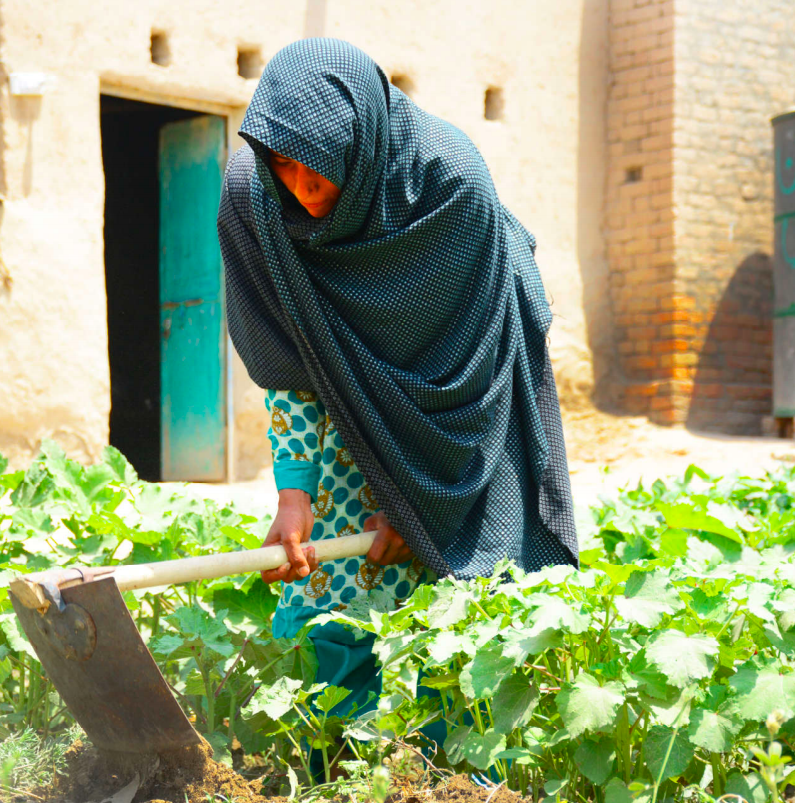 Having the sixth largest population in the world, Pakistan’s natural environment finds itself under severe threat of the depletion of various of its natural resources due to excessive consumption. Overpopulation is contributing to the warming of glaciers, leading to an increase in floods. Moreover, the excessive use of chemicals causes water pollution, which is slowly but surely taking a tremendous toll on the climate. Global climate change driven by the depletion of fossil fuels and excessive deforestation has become a serious threat to life on earth, leading to a domino effect of problems, including deadly floods, earthquakes, famine, and other disasters. Pakistan has been facing such complications for over a decade, but a majority of the population remains oblivious to the very tangible threat of climate change.

Bunyad Foundation has effectively launched environment-based projects in six different districts of Punjab, including five projects in Lahore, three in Rahim Yar Khan, three in Sargodha, two in Muzaffargarh, and one each in Sialkot and Sheikhupura.

The success of these projects could not have been ensured without the financial and technical support provided by generous donors including World Bank, UNICEF, UNDP, as well as the government of Punjab. The fact that there are fewer donors is indicative of how there is a lack of comprehension about the extent of environmental degradation in our country. Not only is there a need for reforestation programs, but rather it is imperative that the government bring the general population’s attention to how environmental protection programs are not simply a choice or an interest. On the contrary, these environmental programs have become an absolute necessity for the future of Pakistan. The Pakistan Council of Research in Water Resources made the forecast that Pakistan will likely approach the “absolute scarcity” level of water by 2025, having already crossed the “water stress line” in 1990.  Serious action is needed not simply for the prosperity of the nation, but to ensure its continued existence.